For Marine special operators, the never-ending debate over whether the 9mm or .45-caliber round is the more powerful bullet has been settled.
Previously, the classic .45-caliber Colt 1911 was one of three pistols that Raiders were allowed to carry, but now the 9mm Glock 19 is the only pistol that Marine special operators can take into battle, said Maj. Nick Mannweiler, a spokesman for Marine Corps Forces Special Operations Command.
“We put our money behind the 9mm round fired by an extremely well-trained marksman carrying a Glock 19,” Mannweiler told Marine Corps Times.
Since last year, MARSOC has purchased and fielded 1,654 Glock 19s because Raiders needed a reliable secondary weapon “that could be used for both a concealed carry profile and a low-visibility profile,” and having one approved pistol for all special operators saves money, he said.

Marine Corps Times Glock pistols approved for special operations Marines
“Based on lessons learned in our operations, we also took into consideration how well a round could penetrate objects of varying densities and in different environmental conditions,” Mannweiler said. “We concluded that a 9mm round suited our needs.”
One of the most contentious issues that humanity has wrestled with is whether the .45-caliber round is superior to the 9mm cartridges. Bona fide experts as well as armchair generals have thrown their hat into the ring. 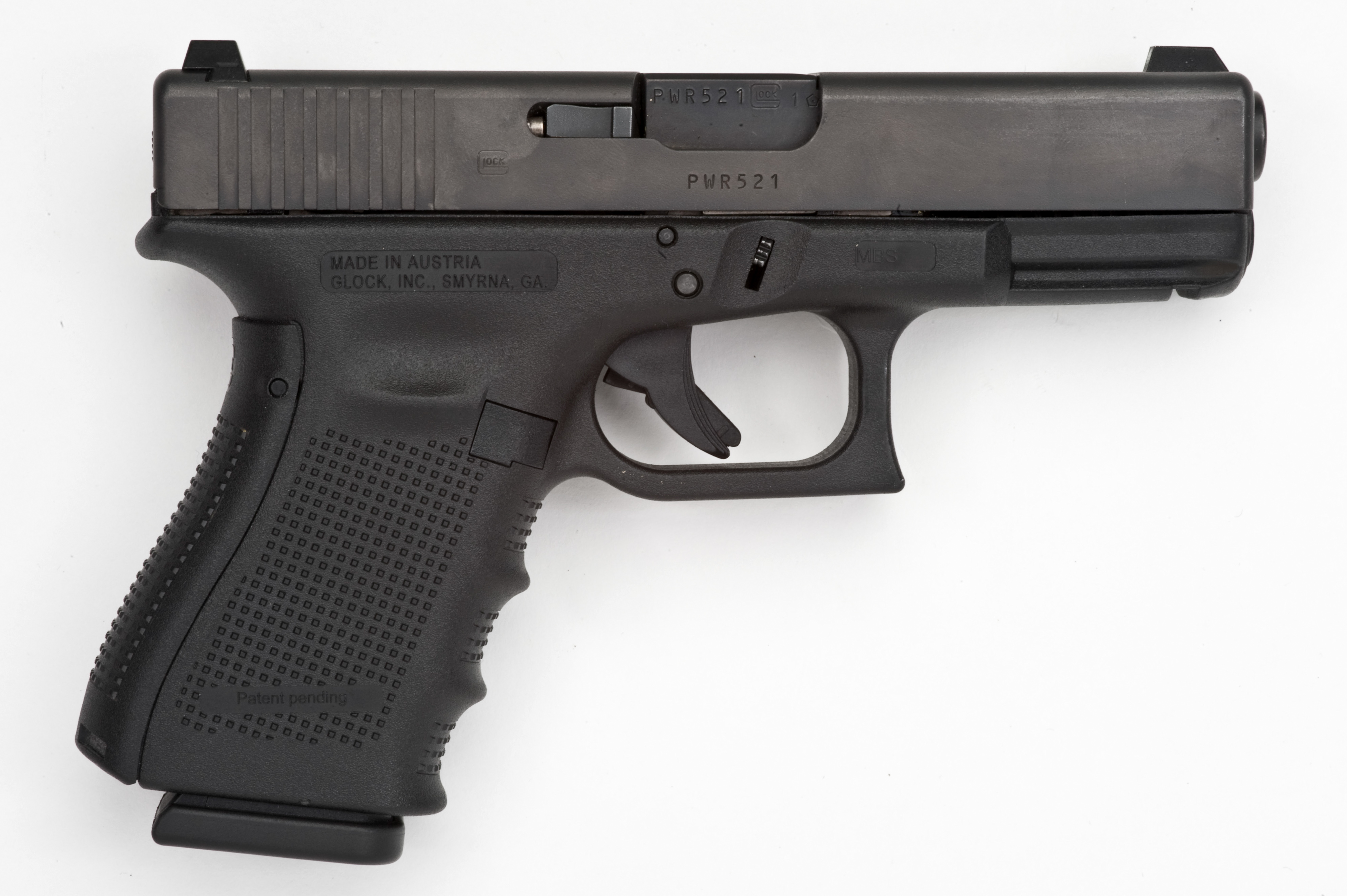 “Millions of words have been spent comparing the advantages/disadvantages of 9 mm vs. .45 cal.,” said Mike Bazinet, a spokesman for the National Shooting Sports Foundation. “You can find these discussions aplenty on the web. Tests have various inputs and constraints. So, even ‘hard data’ is defined by test parameters.”
Read more at marinecorpstimes.com
Featured image courtesy of http://controversialtimes.com